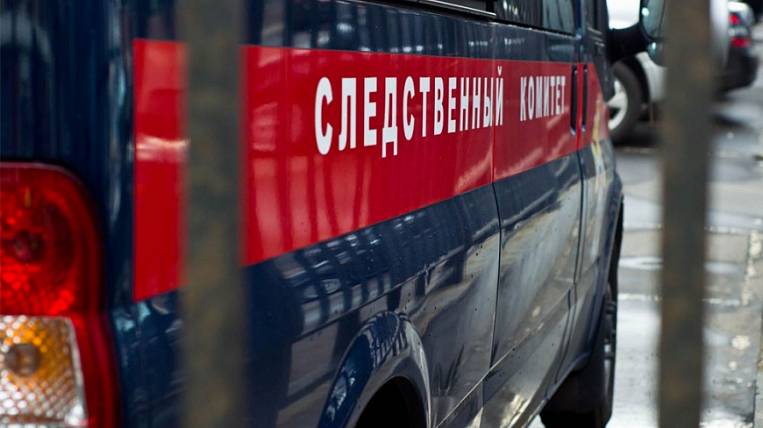 In the Kamchatka Territory, investigators opened a criminal case against a deputy of the Sobolevsky municipal district. He is suspected of abuse of power.

According to the investigation, in September 2017, the deputy signed acts on acceptance and on the cost of the overhaul of roads in the village of Sobolevo, containing false information. However, he knew that the work under the municipal contract concluded between the administration of the settlement and the commercial organization was not fully completed.

According to the press service of the regional Investigative Directorate of the Investigative Committee, the damage to the settlement's budget exceeded nine million rubles. Now the investigation of the criminal case continues.

In the Far East, the demand for live Christmas trees has decreased by a third 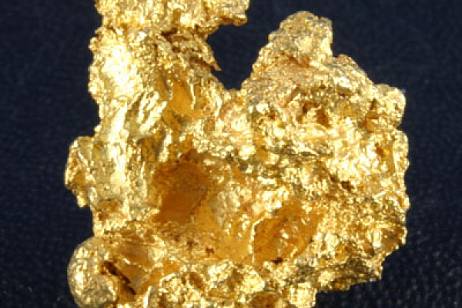