MPs from the LDPR were arrested in the Khabarovsk Territory 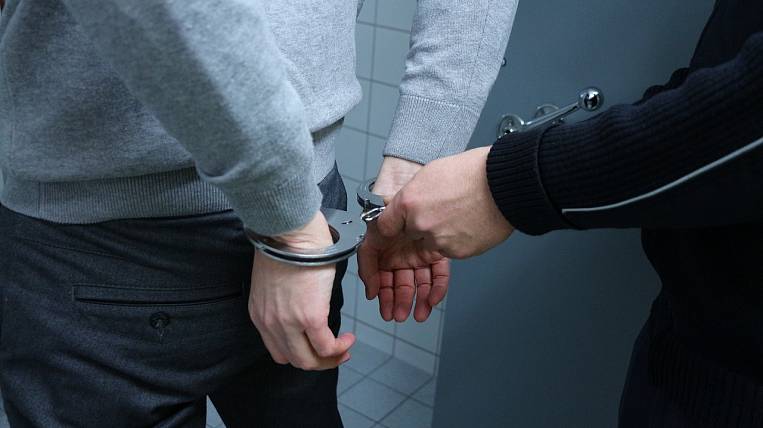 Sergei Kuznetsov and Dmitry Kozlov were detained on the eve of a case of fraud in the Khabarovsk Territory deputies. The preventive measure was elected by the Central District Court of Khabarovsk.

According to her, the defendants in this criminal case are two more people - the general director of the commercial enterprise Averyanov and someone Shukhov. There is no additional information about them.

On suspected fraud Deputies Sergei Kuznetsov and Dmitry Kozlov were detained on July 9. Both worked in senior positions at the Amurstal plant, with which the current governor of the Khabarovsk Territory, Sergei Furgal, had previously been associated. He has not yet been taken a preventive measure, investigators ask arrest him until September in the case of attempted murder and murders of entrepreneurs in 2004-2005.