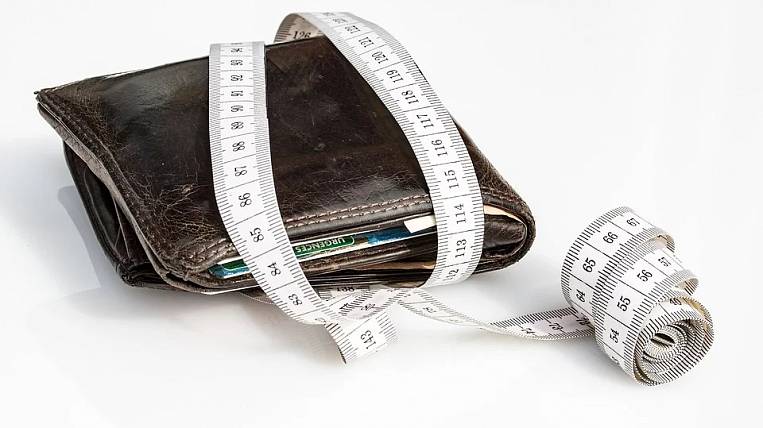 In Yakutia, the powers of a deputy of the heirs council of deputies of the village of Belkachi were early terminated due to violation of anti-corruption legislation. It turned out that the MP did not provide information on income, expenses and property.

According to the press service of the republican prosecutor’s office, the deputy also did not provide information on his family members, and this is a violation of the obligations established by law. The district prosecutor’s office submitted to the local council the resolution on elimination of violations. The Council of Deputies decided to prematurely terminate the powers of the people's deputy.

In total, over the 11 months of this year, more than two thousand violations of anti-corruption legislation were revealed in Yakutia. Most often, they were committed during the development of the budget, the implementation of state and municipal programs, the organization and conduct of tenders, property management.

Two new deputies appeared in the Legislative Assembly of Kamchatka