The deputy was convicted of illegal logging in Yakutia 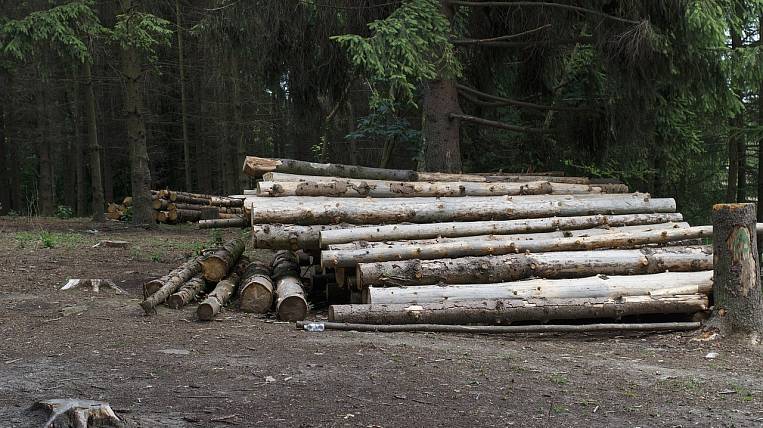 The court found the deputy Nyurbinsky district of the Republic of Yakutia guilty of illegal logging on a large scale. At the same time, the convict held the position of head of the forest protection service.

According to the press service of the republican prosecutor’s office, the former official illegally cut down 602 larches worth more than 650 thousand rubles. According to investigators, the deputy persuaded six residents of the district to cut down commercial timber at one of the sites. At the same time, taking advantage of his official position, he convinced them of the legality of the work, although he himself knew that no permission to conduct cutting was received.

The former civil servant was sentenced to a two-year suspended sentence with a probationary period of one year. In addition, the convicted person will have to pay a fine of more than 500 thousand rubles. The verdict did not come into legal force.