The deputy was deprived of the mandate for fraud in Yakutia 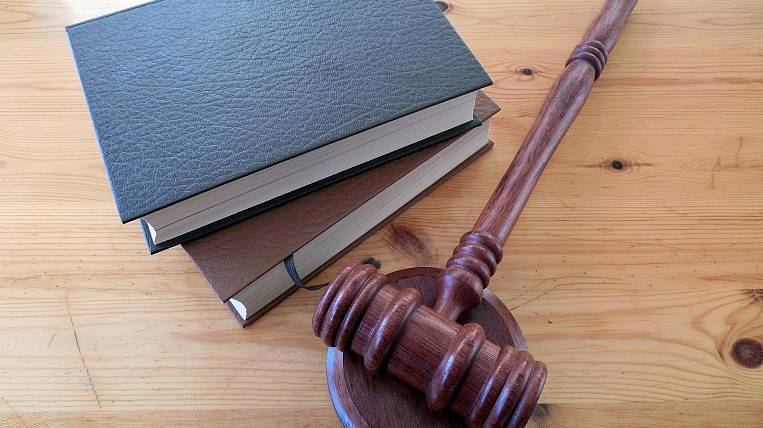 In Yakutia, at the request of the prosecutor's office, the powers of the chairman of the district council of deputies in the Eveno-Bytanaisky ulus were terminated ahead of schedule. Earlier, the court found her guilty of fraud.

According to the press service of the Yakutia prosecutor's office, the chairman of the district council of deputies, despite the court's decision, continued to work in her previous position. The district prosecutor's office demanded to hold an extraordinary meeting of deputies in order to consider the termination of its powers, but the department's demands were not satisfied.

The prosecutor's office had to go to court to resolve the issue, which satisfied the department's demands. The Chairperson of the Council of Deputies terminated her powers

According to the Investigative Directorate of the Investigative Committee of Russia in Yakutia, the chairman was charged in 2019. She was accused of embezzling municipal funds and forging documents. She appropriated, according to the investigation, more than 600 thousand rubles under fictitious contracts for the sale of building materials. The accused admitted her guilt and compensated the damage in full.