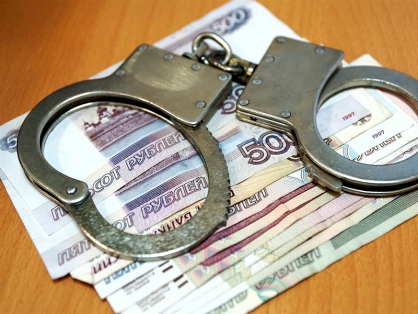 Photo: SU SK of Russia in the Kamchatka Territory

The investigation against the deputy of the Legislative Assembly Valery Bykov was completed in Kamchatka. The MP is accused of extortion and receiving bribes on a particularly large scale. Together with him, a mediator from the tribal community of indigenous peoples will appear before the court.

According to the press service of the SU of the IC of Russia in the Kamchatka Territory, the deputy committed a crime in October-November 2018. Then he was in Vilyuchinsk, where he received a bribe from the director of a non-mining enterprise, allegedly because the enterprise would not be subjected to checks. That's just the director of the company participated in the operational-search activities

For the "peace of mind" of the businessman, the deputy received a 25% stake in the authorized capital of his company, worth about 4,5 million rubles and another 1,7 million rubles. The money was handed over to Valery Bykov by the intermediary - the chairman of the board of the Killer Whale, a tribal community of indigenous small-numbered peoples of the North. Both defendants pleaded not guilty, but the investigation collected a sufficient evidence base, and the criminal case was sent to court. 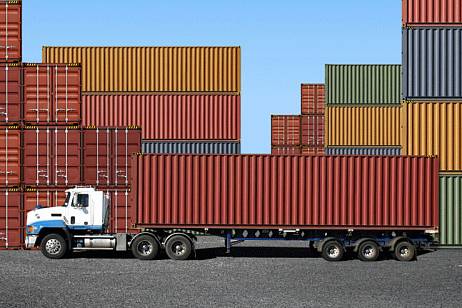