The deputy suggested adding another name to Yakutsk 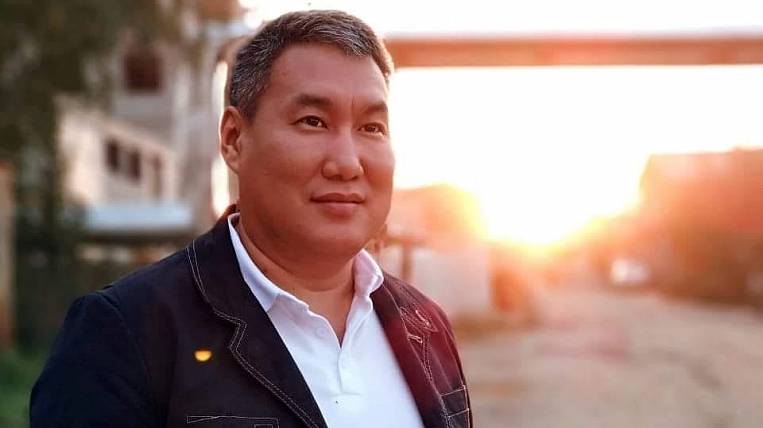 Deputy Pavel Ksenofontov proposed adding another name for Yakutsk - the city of Tuymaada (Tuymaada Kuorata). At the same time, he called his initiative contradictory.

On your page in Facebook Ksenofontov proposes to amend the charter of the city and restore the historical name of the territory in the Sakha language. The deputy sent his proposal to the Chairman of the City Duma Albert Semenov and the head of Yakutsk, Sardana Avksentieva.

Ksenofontov's initiative in Yakutia was perceived ambiguously. After they began to write in the comments that the initiative was nonsense, the deputy specified that he did not propose to rename the city, but only wanted to add another name - historical - to it. 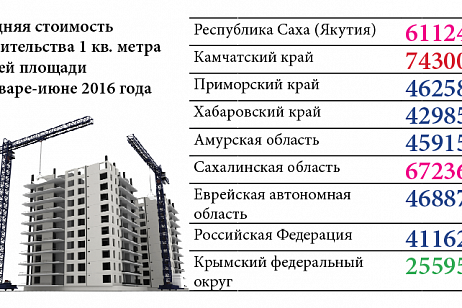