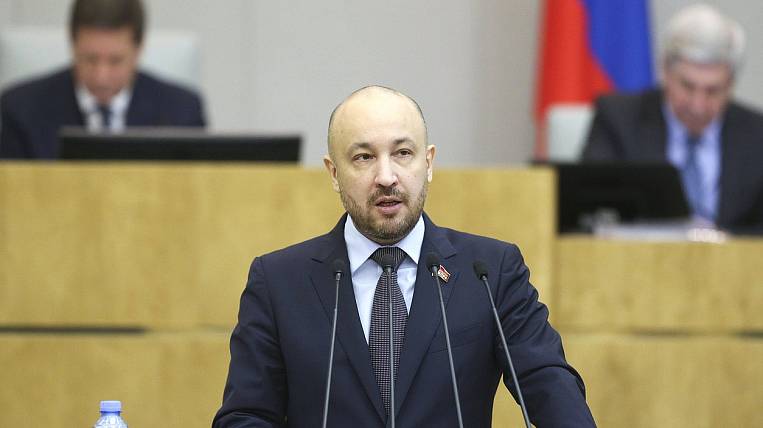 State Duma deputy Mikhail Shchapov submitted documents to the election commission of the Irkutsk region to participate in the election of governor. He became the 13th candidate.

According to the press service of the regional Election Commission, Shchapova nominated the Communist Party for the election. He was given permission to open a special election account.

Earlier, the documents for participating in the election were submitted by the interim governor Igor Kobzev, who will run for election as self-nomination, chairman of the Rodina party re-division council Maxim Evdokimov, self-nominated mayor Bodaibo Yevgeny Yumashev, deputy of the Irkutsk City Council Grigory Vakulenko, who was nominated by “Platformskaya” , coordinator of the regional branch of the Liberal Democratic Party, Andrei Dukhovnikov, fair-Russian, deputy of the Legislative Assembly Larisa Egorova, self-nominated Yulia Berezhnova.

The post of governor is also claimed by self-nominated householder Alexander Pleskach, temporarily unemployed Vadim Katkov, pensioner Valery Nikolaev and clerk of the Center for Support of Judicial Sites of Justices of the Peace Natalia Kiseleva. They all go to the polls as self-nominees. Also, the vice-rector for administrative, economic and industrial activities of IRNITU Gennady Shchadov intends to become a candidate. He was put forward by the Communist Party of Social Justice.

The election of the governor of the Irkutsk region will be held on September 13. They will be earlysince the former head of the region Sergey Levchenko resigned. He also intends to go to the polls, and asked the president for permission. 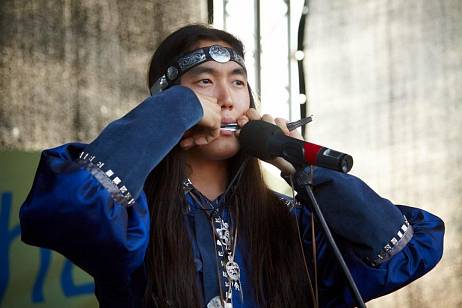