Money for flights will be returned to the residents of Yakutia 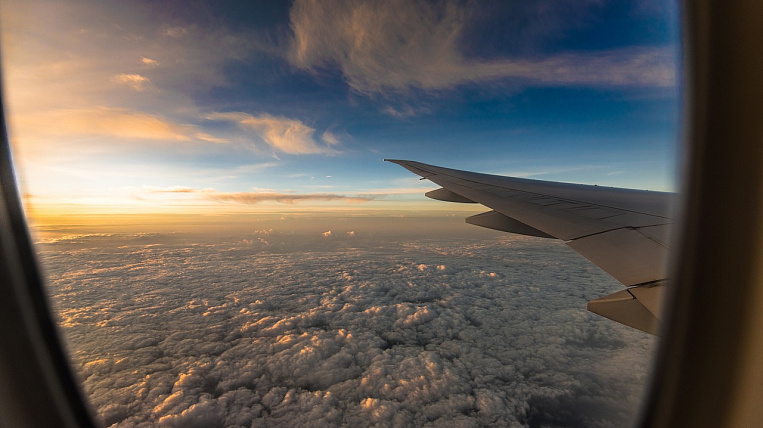 Money for failed flights will be returned to the residents of Yakutia. The head of the republic called on regional air carriers to provide return tickets.

As the press service of the regional government reports, the corresponding decree was signed by Aisen Nikolaev. According to the document, it is necessary to return money for air tickets on all routes with departure dates from March 18 to April 30 inclusive, without applying fines and fees. With departure dates after April 30 - in accordance with the terms of the contract for air transportation. Irrevocable airline tickets also fall under this decree.

Earlier it was reported that the government is ready to allow carriers not to refund money for unused tickets. Funds spent by passengers are planned to be issued in the form of certificates for further trips.