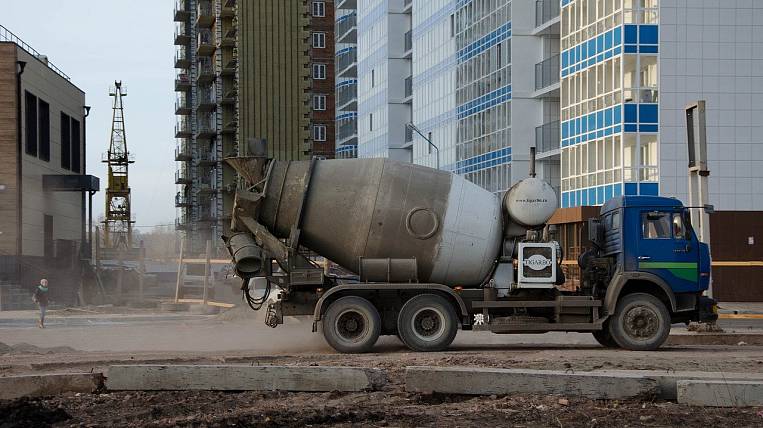 Photo: pixabay.com
Additional funds for the fight against coronavirus were found in the budget of Yakutia. The money will be redistributed from large construction projects to the reserve fund of the republic.

According to the press service of the government of Yakutia, the republic will cut funding for the construction of 24 large facilities. Some of the most significant are the Arctic Center for Epic and Arts and the Creative Cluster in Yakutsk. All these large construction projects were deleted from the region's investment program for 2020.

In addition, the allocations for increasing the authorized capital of Yakutsk Airport JSC and Yakutia Railways Joint Stock Company have been reduced. Measures related to MSW management were also reduced. As the head of the Republic of Yakutia, Aisen Nikolaev, noted, according to a negative forecast, the epidemic will last until the end of 2020, so it is now more important to support medicine and social programs.

Earlier, to replenish the reserve fund of the republic to combat the power coronaviurs refused a number of large public procurements. Canceled before the end of the year, all competitions that do not relate to the procurement of medical equipment and protective equipment.