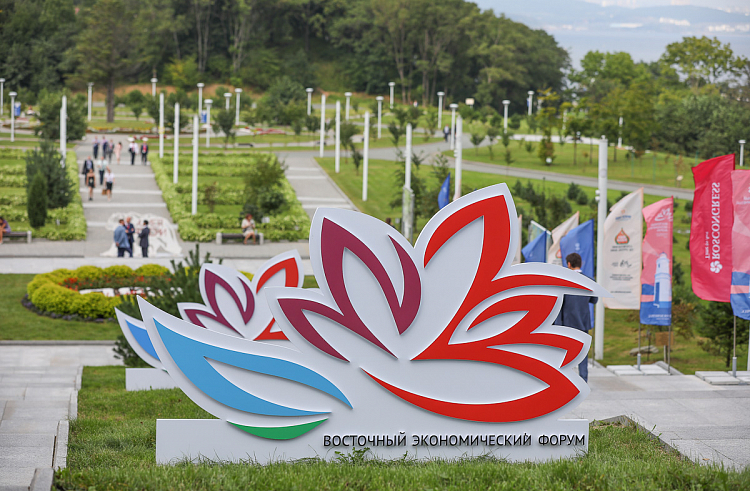 Due to the cancellation of the Eastern Economic Forum this year, the government of Primorsky Krai decided to send the freed money to social needs. Authorities are considering opportunities for cultural and sports events for residents and support for certain sectors of the economy.

According to the press service of the regional government, despite the cancellation of the WEF this year, work continues with potential investors in the region. According to the Minister of Economic Development of Primorye, Natalia Naboychenko, part of the released funds from the organization of the forum will be directed to the development of public initiatives in the field of public-private partnerships and support for the tourism industry.

In addition, part of the funds that were traditionally spent on the improvement of Vladivostok for the Forum will be directed to the same purposes. Roads on the Russky Island will be repaired, driveways and sidewalks at 60 addresses will be arranged, recreation areas and public spaces will be put in order.

The rest of the money that had previously been planned for cultural and sports events within the framework of the WEF will be returned to the regional budget and will be directed to social projects.