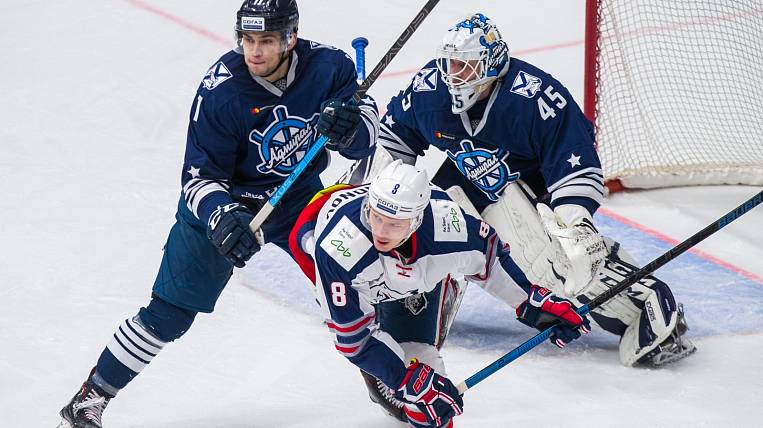 Professional sports clubs in the Primorsky Territory will suspend the conclusion of contracts with players. The Admiral hockey club will not play in the KHL next season, and the Luch football club will move into the third division.

According to the Minister of Physical Culture and Sports of the Primorsky Territory Jean Kuznetsov, such a decision was made due to the fact that all competitions in the world were canceled for an indefinite period. Since it is not known how the situation will develop further, the money provided for the financing of sports clubs in the region at the beginning of the year will be transferred to the reserve fund for activities to combat the spread of coronavirus.

According to the press service of the regional Ministry of Sports, only youth teams in the MHL and U-18, as well as a youth sports school will remain in the hockey club, and the Training Center for Young Soccer Players will continue to work. The youth basketball team "Spartak-Primorye" will play in the championship of Russia until the age of 21 of the VTB League, and there will remain a youth sports school. Volleyball team "Primorochka-2" will represent the region in the First League of the championship of Russia, "Primorochka-3" will continue to perform in Far Eastern tournaments a team of girls under 14 years old.

Funding for children and youth teams of professional clubs will remain unchanged, but now only local athletes will play in these teams.

Now introduced in Primorye mode self isolation. In the region confirmed four cases of coronavirus, at one resident tests were sent for recheck to Novosibirsk.