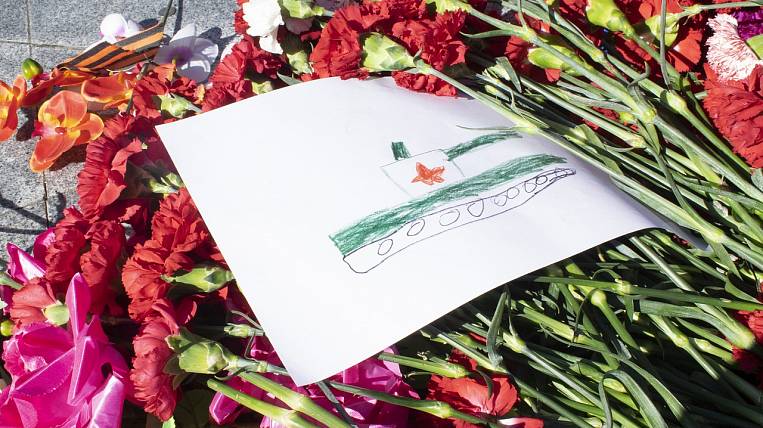 Photo: pixabay.com
In all the municipalities of the Jewish Autonomous Region, concerts are scheduled for Victory Day. However, they will be held online, where there is such an opportunity.

According to the press service of the EAO government, the authorities in the region said that the pandemic should not cancel the celebration of the heroes of World War II on May 9. For this reason, the autonomy decided to hold concerts and holiday events online with the broadcast of the program on the local television channel.

In this case, most likely, it will be necessary to cancel the laying of flowers at the obelisks. Also, there is no decision yet how the traditional procession of the Immortal Regiment will take place.

Just the morning of April 22 in the region confirmed 43 coronavirus cases. Quarantined Bira village, where oronavirus was confirmed by an employee of the FSIN. After that, several patients appeared in the colony.