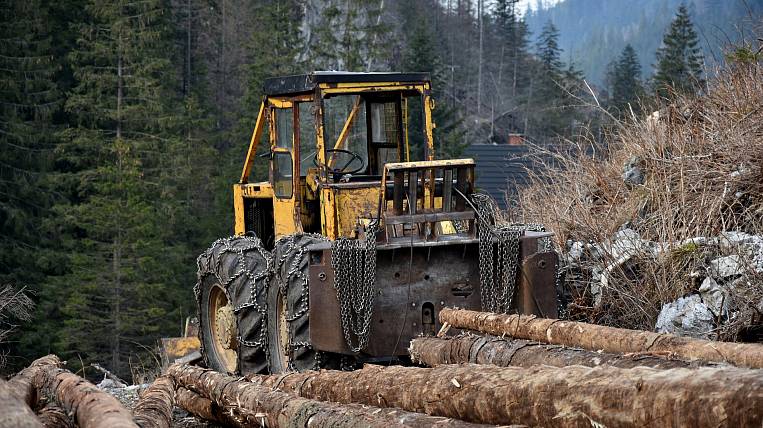 Investigators opened a criminal case against the head of the forestry of the Kamchatka Territory. She is accused of abuse of authority and forgery.

According to the press service of the regional SU IC of Russia, from January to December 2019, the forester did not check the report of one of the subsoil users on the work on the leased area of ​​the forest. The company, which was engaged in exploration and mining of placer gold on the site, illegally cut down the forest, did not clear the site of logging residues and did not reclaim land on 7,657 hectares.

The head of the forestry did not go to the place. At the same time, she signed the acceptance certificate of the forest plot upon return by the subsoil user. The act contained inaccurate information on the number of deforestation and other work carried out on the site.

Because of this, the state has lost the right to demand restoration of the site from the subsoil user. The forest fund suffered damage of more than 2,5 million rubles. The investigation is ongoing and all the circumstances of the case are still being established.