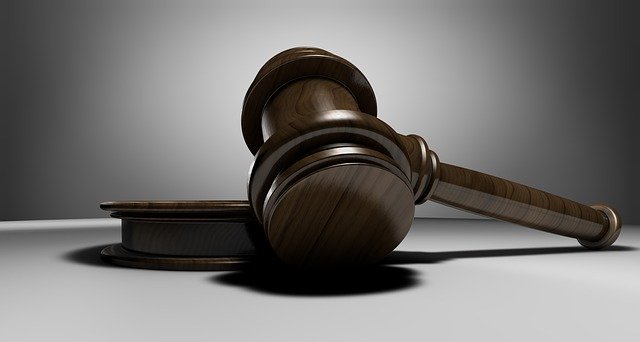 Photo: pixabay.ru
The date of the trial in the case of hazing in the military unit of Transbaikalia, where a soldier shot his colleagues, became known. On February 20, he will be examined in the general manner by the Chita Military Garrison Court.

According to TASS, a criminal case has been instituted against Ruslan Mukhatov, who is accused of violating the charter rules of relations between military personnel. According to investigators, last fall he mocked eight co-workers and used violence against them. According to the agency, he pleaded guilty and asked to consider the case in a special order.

One of the victims, Ramil Shamsutdinov, will not be able to attend the meeting; he was transferred to Moscow for a psychiatric examination at the Serbsky Institute. He insisted on the consideration of the case in general order, since only in this case the court will examine the evidence and interrogations of witnesses.

At the end of October 2019, a tragedy erupted in one of the military units of the Trans-Baikal Territory. Private Ramil Shamsutdinov opened fire according to their colleagues. Eight people were killed, two more were seriously injured. The soldier explained his deed by the hazing in part and the physical violence to which he was subjected.