This was announced by the Deputy Minister of Social Development, Guardianship and Guardianship of the Irkutsk Region, Aleksey Makarov, following a delegation’s visit to a temporary accommodation center for Ukrainian refugees in Savateevka, Angarsk District.

The UN representatives spoke with the refugees, looked at the conditions of accommodation of people, got acquainted with the menu, visited the sleeping rooms.

According to the Office of the Federal Migration Service of Russia in the Irkutsk Region, from 1 in March 2014 to the present, the number of citizens arriving from the south-eastern regions of Ukraine is 8050 people. 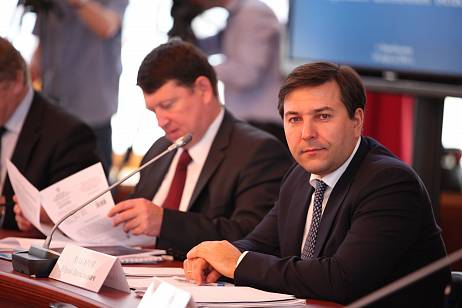 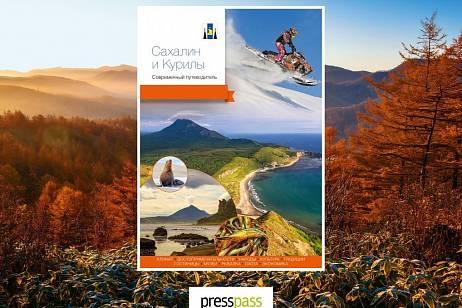 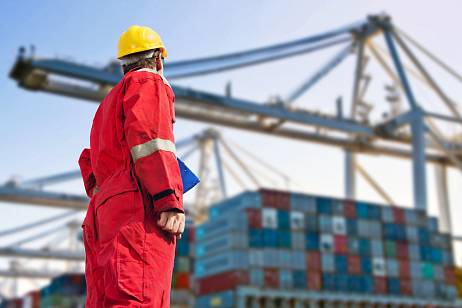