Degtyarev: investors do not go to the Khabarovsk Territory 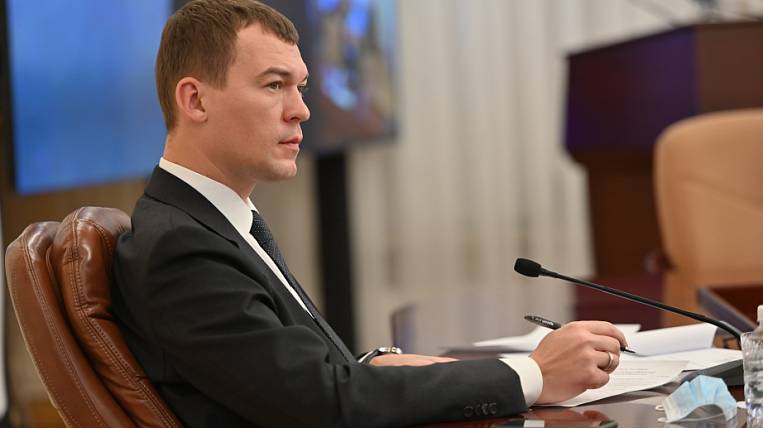 He stated this today at the SPIEF-2021 session "The Far East: a resource frontier or an engine of growth?" According to Degtyarev, he considers the main problem of the region to be "localization (clustering), which does not go in any way." He cited the Komsomolsk ASEZ as an example, where sites are ready, but there is no demand from investors. To resolve the issue, he proposed to amend 223 FZ.

Degtyarev also noted that the Russian Railways company also does not consider localization in the region, does not plan to work with local suppliers as part of the development of the infrastructure of the Eastern polygon.

The acting head of the Khabarovsk Territory also said that amid the expected construction boom in the Far East, the region is preparing sites for the production of building materials. A large profile company, Technonikol, operates in the region.

In turn, the president of Technonikol Group of Companies Sergey Kolesnikov noted the main difficulties of working in the Far Eastern Federal District: logistics difficulties due to huge distances, systemic traffic jams at border crossings, lack of infrastructure for the construction of enterprises (gas and electricity are not supplied to the sites, there are no access roads).