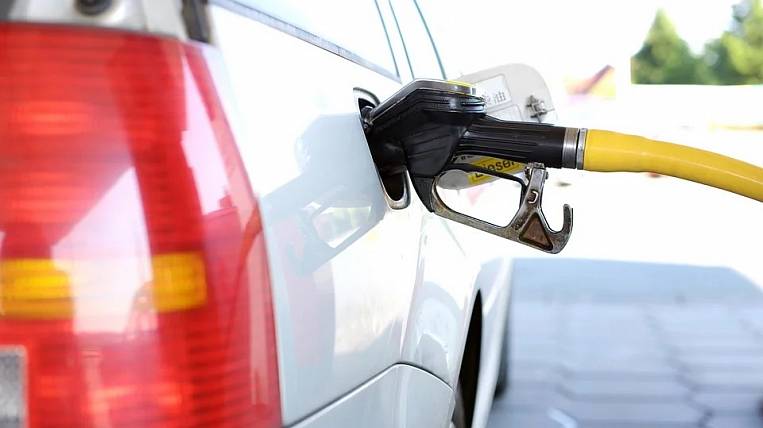 In a number of municipalities in Transbaikalia, fuel shortages persist. In some areas, only ten liters per day are released per person. The reason was the hype among local residents, after a delay in the supply of fuel by rail.

Local fuel sellers hope that the restrictions will be fully lifted in three to four days. New Year's holidays do not predict a deficit.

According to the press service of the regional government, now the problem of fuel shortages has been virtually eliminated, supplies will be strengthened and increased. At the same time, Rosneft provided a ten-day supply of fuel, and about eight thousand tons of fuel will arrive in the coming days.

Fuel suppliers in remote areas of Transbaikalia experienced problems with rail transportation, which caused fuel shortage. As a result, the price of fuel has risen.