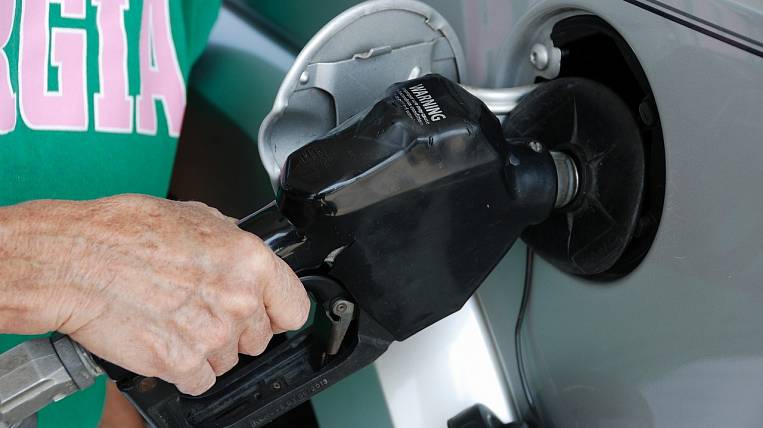 Residents of the Far East again faced a shortage of fuel. According to business representatives, about 60% of the market - independent filling stations - cannot buy fuel in excess, reduce the range, go bankrupt due to unfavorable prices.

As they write "News", The head of the group of companies" Omni "Denis Pisarevsky, operating in the oil products market, noted a significant increase in wholesale prices for fuel. In particular, "diesel" has almost doubled in price. Because of this, gas stations have been forced to operate at a loss for a long time.

The authorities have been trying to contain fuel prices since 2019. for this, a price damper has been developed, due to which large companies can stabilize the wholesale cost of fuel, and then receive state aid.

But small independent networks of gas stations often do not have their own funds to carry out such operations. Because of this, they are forced to raise prices by 5-7 rubles higher than those of large companies. And the consumer, accordingly, goes to big business. For example, in Vladivostok, chain filling stations offer diesel fuel at 56 rubles per liter, and small ones - at 65 rubles per liter.

In addition, Pisarevsky noted that now the reserves at the oil depots have decreased. Previously, the stock was up to 60 days, and now it is about 30-40 days. Plus, the delivery of fuel by rail - another 10-20 days. It turns out that independent gas stations work "on wheels". At the same time, fuel for citizens is becoming difficult to access.

However, so far the Ministry of Energy notes that so far there have been no applications from the regions of the Far Eastern Federal District about high prices for fuel or its shortage. And the reserves, according to the department, exceed 10 days. Therefore, officials did not agree with the position and fears of business. 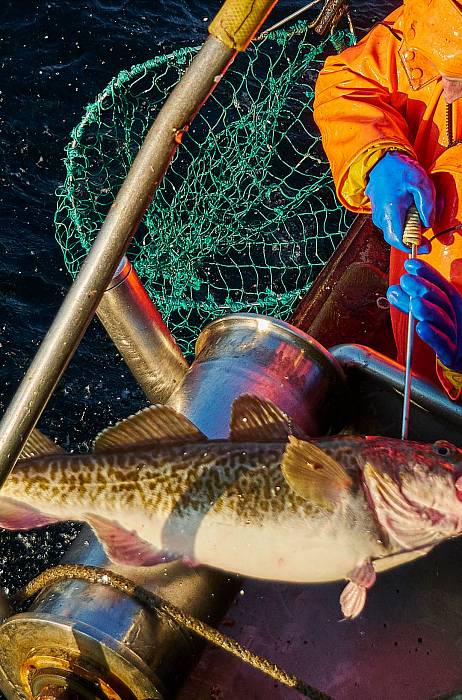 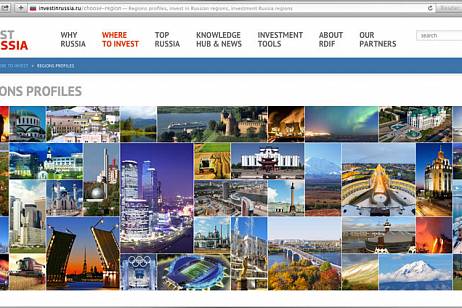