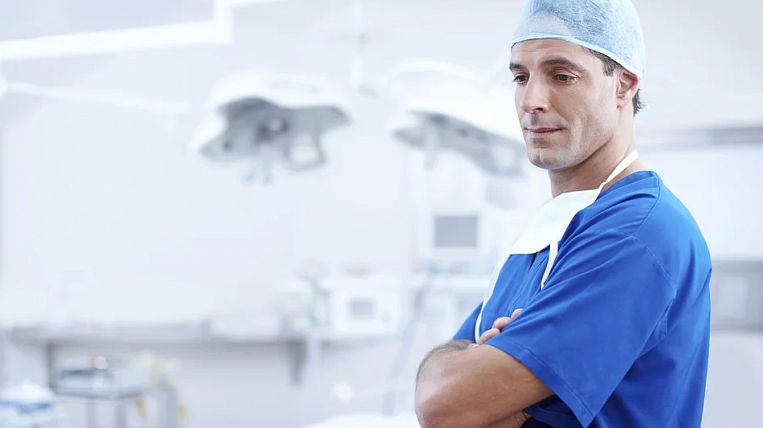 Amur Region is going to eliminate the shortage of medical personnel. This task was set for the regions by Russian President Vladimir Putin in his message to the Federal Assembly. In 2020, 30 doctors and 10 paramedics agreed to work in the villages in the region. To support them, 70 million rubles will be allocated from the budget.

According to the press service of the regional government, last year 35 physicians went to work in the Amur region. In total, 380 doctors have moved to the villages of the region since the Zemsky Doctor program began. After increasing payments from one to two million rubles, local authorities are counting on a new replenishment.

In his message to the Federal Assembly, Vladimir Putin noted the need to establish almost 100% targeted training in the most scarce areas. In the Amur Region, this figure reached 40%. Among 135 graduates of the medical academy, 55 concluded agreements with medical institutions. Such specialties as the surgeon, anesthesiologist-resuscitator, therapist, dermatovenerologist, neurologist are in the lead.

In 2020, the region intends to build 26 FAPs and purchase 16 mobile medical outpatient clinics. The Tynda hospital and seven children's clinics will carry out major repairs.