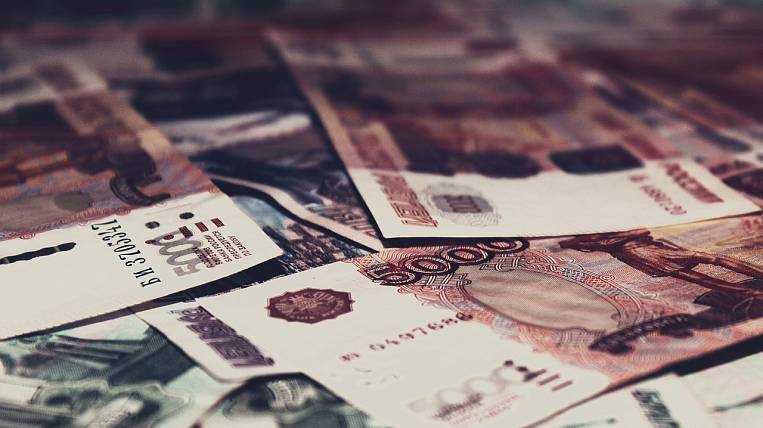 This year, Russia's budget deficit may amount to about 5,6 trillion rubles instead of the previously planned surplus of 900 billion. At the same time, the forecasted level of budget revenues is 15,2 trillion rubles, and the total amount of planned expenses is 20,8 trillion rubles.

It was planned that the budget surplus was to be about 900 billion rubles. This spring, the Ministry of Finance planned to prepare a new version of the financial plan, however, amendments to the document were postponed indefinitely. As they write "News" citing a source close to the government, the new forecasted level of revenues to the federal treasury is 15,2 trillion rubles, while it does not take into account the proceeds from the purchase of Sberbank from the Central Bank, but the base price for calculating treasury revenues is the oil price - $ 20 per barrel. At the same time, expenditures will increase by more than one trillion compared with the official plan - up to 20,8 trillion rubles.

The budget deficit of 5,6 trillion, according to the publication, is planned to be financed from several sources: two trillion rubles are going to be allocated from the National Wealth Fund (NWF), more than one trillion will be sought in additional sources, the rest will be borrowed. According to the official version of the budget, this year the Ministry of Finance planned to borrow 1,7 trillion in the domestic market and 207 billion in the external.

In March, Russian Finance Minister Anton Siluanov reported that this year the federal budget will be in short supply. According to him, the situation in the economy is not developing in the best way, because of which there is a deviation from previously formed macroeconomic forecasts. At the same time, he said that the spread of coronavirus has become for the Russian economy a more serious risk factor than a drop in world oil prices. 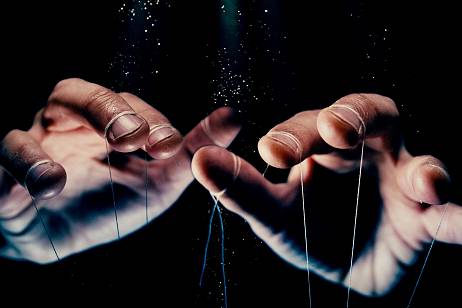