Businessman Mistryukov, who testified against Furgal, was extended 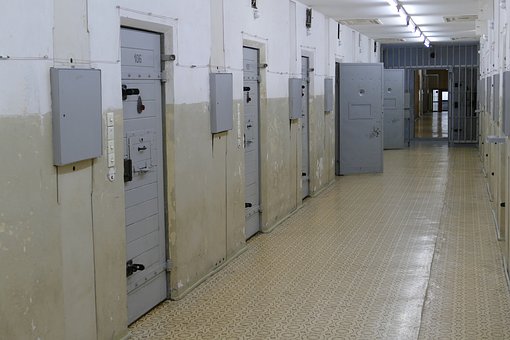 Businessman Nikolai Mistryukov, who testified against Sergei Furgal, was arrested. The Basmanny Court of Moscow left him under arrest until October 18. The investigation considers Mistryukov to be an accomplice of the governor of the Khabarovsk Territory.

As reported RIA News", the meeting was held behind closed doors for the safety of process participants. Earlier, Mistryukov provided state protection.

Today it became known that the Moscow City Court denied appeal to lawyers Governor of the Khabarovsk Territory Sergei Furgal. He will remain in custody until September 9th.

Mistryukov is one of the founders of the Torex company and a business partner of the wife of the Khabarovsk governor Sergei Furgal, arrested in November 2019 in the murder case. 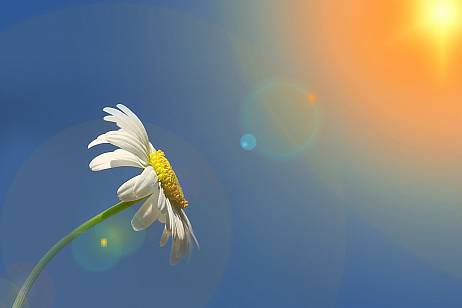