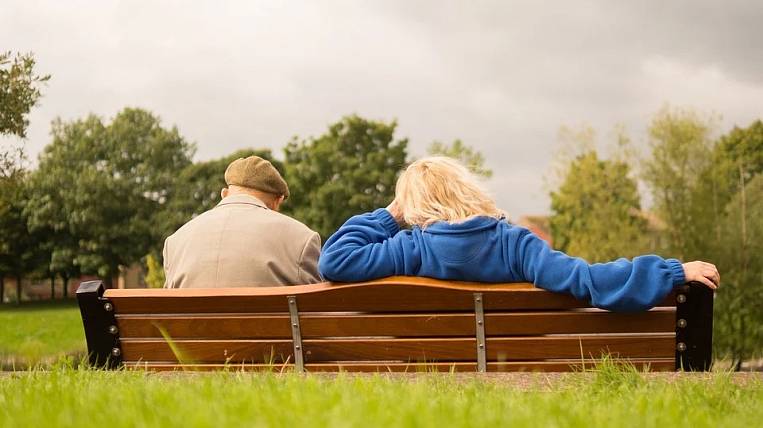 State Duma deputy Andrei Andreichenko proposed granting the right of priority assignment of old-age insurance pension to residents of the Far East. He introduced a bill to parliament, according to which the Far East can get this right if the length of service in organizations registered in the Far Eastern Federal District is at least 15 years for men and 12,5 years for women.

As the Parliamentary Newspaper, the Russian government did not support the initiative. The Cabinet of Ministers in its official conclusion noted that the project does not contain norms that determine the sources and procedure for financing a new type of expenditure obligations.

Last year the State Duma and Russian Government rejected the bill to reduce the retirement age for residents of the Far East. The federal authorities considered that he could create a conflict situation with other regions where living and working conditions are more severe.

Reduce retirement age for residents of the Far Eastern Federal District was proposed by the Chairman of the Committee on Regional Policy and Problems of the North and the Far East of the State Duma Nikolai Kharitonov. According to him, general approaches to raising the retirement age are not suitable for the Far East, because the average life expectancy there is lower than in other regions of Russia.