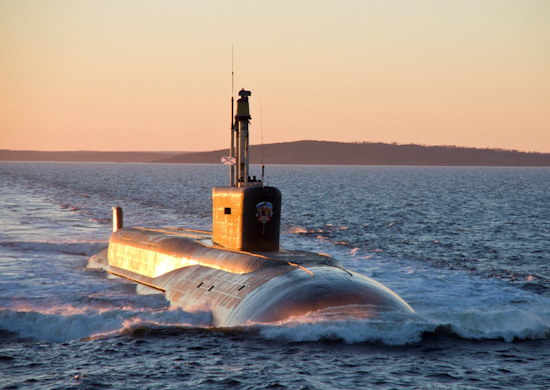 The practically lost submarine nuclear arsenal of the Far East will be restored at the expense of strategic missile carriers of the Borey project. Five submarines will be transferred to the Pacific Fleet (Pacific Fleet).

As reported "News" citing sources in the Ministry of Defense, the department has already approved a plan for the deployment of the latest submarines. There are no solutions for the missile carriers that have not yet been laid down, however, according to preliminary plans, at least one of them will be transferred to the Pacific Fleet.

For new missile carriers, ground-based infrastructure will be built: new berths, water and electricity supply systems. This year, the construction of special shelters for submarines will begin in Vilyuchinsk in Kamchatka. They will protect against the blows of a potential enemy and from natural disasters.