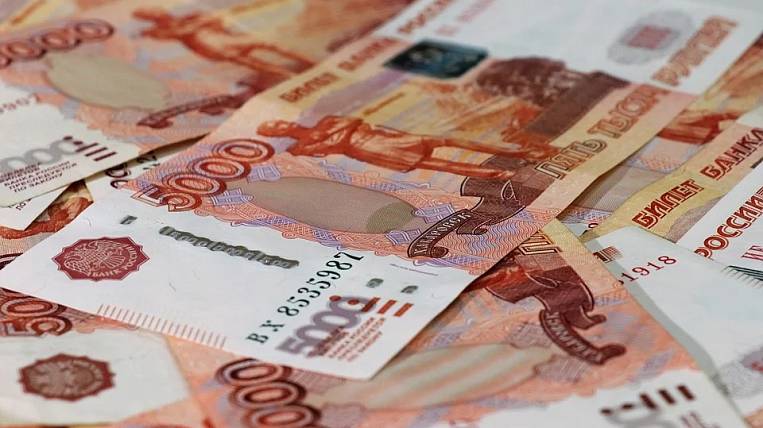 The Far East will receive 2020 billion 25 million rubles in 980 for the construction and repair of social facilities under the "Single Subsidy" program. This was stated by the head of the Ministry of Eastern Development Alexander Kozlov.

According to him, financing will allow building, repairing schools, hospitals, cultural centers and other social institutions, as well as purchasing the necessary equipment for them. “Single subsidy” means funds from the federal budget aimed at the construction, repair and modernization of social facilities of economic growth centers . There are 58 such centers in the Far East. Federal support is designed until 2022, by this time 26 schools and 13 kindergartens should be built in the regions, and 143 educational institutions should be repaired.

According to the press service of the Ministry of Eastern Development and Development, as part of the social development program for the centers of economic growth, all Far Eastern regions received additional funding for measures to improve the quality of life. The total amount of federal support will amount to 94,3 billion rubles. With this money, 493 objects should be built in the regions and 329 reconstructed. These are hospitals, technical schools, apartments for doctors and teachers.