The Far East will receive protection kits for doctors 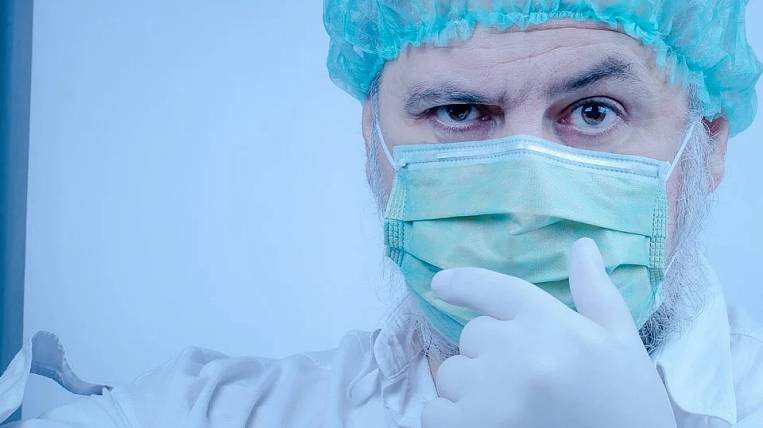 In the near future, the Development Fund of the Far East will transfer to the regions of the Far Eastern Federal District the first batch of personal protective equipment for medical workers. To help the regions plan to attract more than one billion rubles from extrabudgetary sources.

14 companies have already joined the medical assistance program in the Far East. According to the press service of the Ministry of Eastern Development, for the regions purchased kits consisting of a sterile protective suit, glasses, a respirator, gloves and shoe covers. In total, 100 such kits were purchased for the Far Eastern Federal District.

Vice Prime Minister and Presidential Envoy to the Far Eastern Federal District, Yuri Trutnev, instructed the heads of regions of the Far East to complete the work in the shortest possible time to equip beds in accordance with the standards. The military will help increase bed capacity - at the expense of the hospital vessel "Irtysh"arriving in Vladivostok, and construction four mobile hospitals.