The Far East and Siberia suffer most from natural disasters 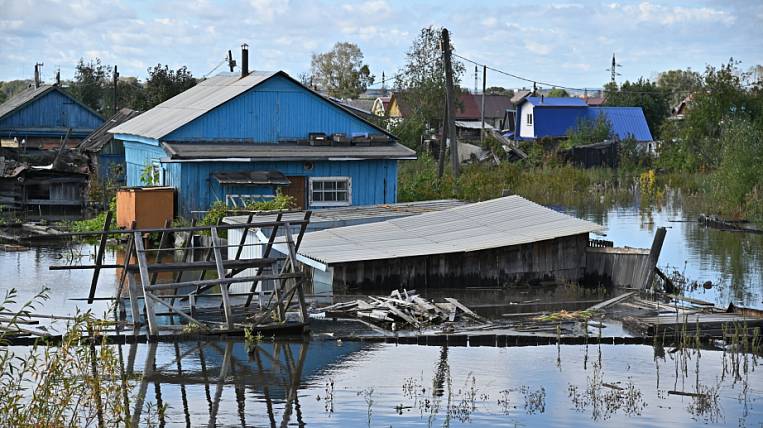 As the RIA News" With reference to the report of the Hydrometeorological Center of Russia, the main devastating disasters were hurricanes, strong winds, heavy rainfall, rain floods and extreme fire hazard.

The total number of hazardous events last year in Russia decreased to 903 - this is 75% of the indicator for 2018. The number of natural hazards that caused significant damage to the economy also decreased - from 465 to 346. However, scientists in 2019 failed to predict 17 dangerous phenomena.

At the same time, on average over the past five years, the number of hazardous weather events that caused damage to the economy amounted to 396 units. In the period from 1996 to 2000, this figure was equal to 176 phenomena. According to the forecasts of climatologists, there are more dangerous natural phenomena due to rapid climate change on the planet.