As part of the international business conference "The Far East - Investments Without Borders" in Vladivostok, the Far East Bank of Sberbank of Russia and Amur Agro Holding LLC signed a strategic cooperation agreement, according to which a plant will appear in the Amur Region by July 2015 for the production of elite soybean seeds. This step will be the first on the road to creating a multifunctional soybean cluster.

“This is a comprehensive agreement that implies cooperation in various areas of business,” emphasized Marina Perebeinus, Deputy Chairman of the Far East Bank of Sberbank of Russia. “Agriculture is a priority sector that can become a driver of social and economic growth in the Amur Region, and the Bank is ready to support promising projects in this area on a systematic basis.”

“The project is strategically significant for the development of crop production in the Amur Region and one of the largest in the entire agro-industrial complex of the Far East,” said Alexey Romanenko, executive director of Amur Agro Holding LLC. “The construction of a seed soy plant is only the first stage in the creation of a soybean cluster, which will allow not only to increase the volume of soybean production in the region, but also to ensure its deep processing”.

Within the framework of the international business conference "The Far East - Investments Without Borders" LLC Amur Agro Holding presented a project for the construction of a seed plant that will produce up to 50 tons of high-quality soybean seeds annually. Technological support will create conditions for increasing yields up to 000 centners per hectare, while today this figure does not exceed 25 centners. The plant will provide the region with about 12 jobs. The approximate cost of the project will be 200 billion rubles.

The second stage in the development of the soybean cluster will be the construction of a plant for the deep processing of soybeans, which will be completed by 2018 year. The company will ensure the production of high-tech soy products up to 25 000 tons per year. In parallel, the construction of a feed mill and a scientific center for soybeans will be conducted. 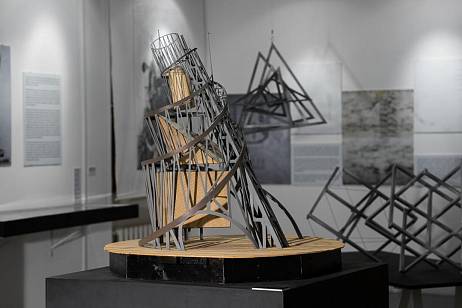 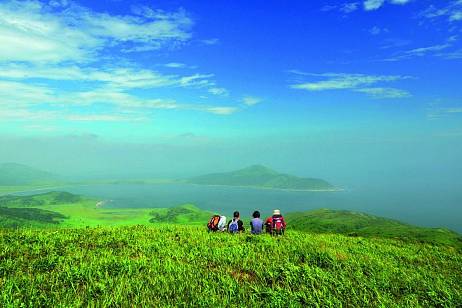