The Far Eastern region was among the most popular for recreation 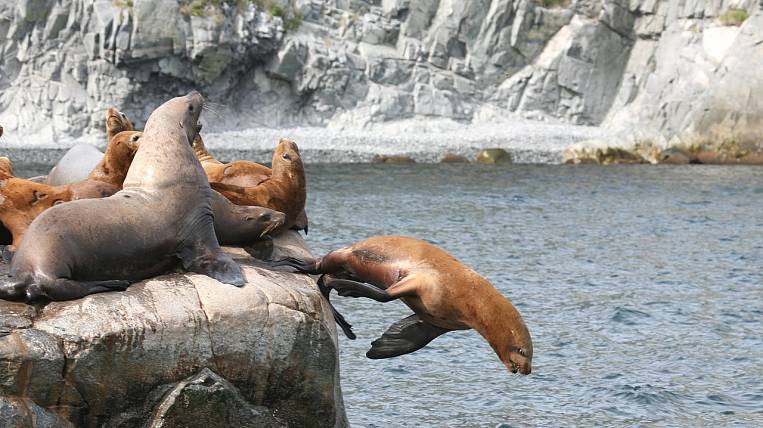 Analysts found out which regions have become the most popular holiday destinations in Russia. Most often, Russians looked for information about tours to Sochi, Crimea and Kamchatka.

According to information "Izvestia”, They decided to analyze the plans of the country's residents in the analytical center of the National Union of Hospitality Industry (JIIG). As a basis, the experts took the number of queries for keywords in Yandex.

So, in June, the request “rest in Sochi” amounted to almost 22% relative to the same period of the previous year, “rest in Kamchatka” - 21,4%, and “rest in Crimea” - 8,5%. At the same time, in June, Russians searched for recreation facilities over 3,8 million times, which is 20% more than in the same period last year.

According to the head of the OSIG analytical center Andrei Suleikov, such trends can speak of a revival of the travel services market, including in the hotel service. Moreover, due to the inability to fly abroad, those who had previously vacationed in foreign resorts, reoriented to Russia. Today, all hotels in the VIP segment, villas and cottages are already booked for July-August.

Also in 2020, the number of flights to resort destinations significantly increased. For example, flights resumed between Irkutsk and Simferopolflights started from Vladivostok to Sochi, as well as from Moscow to Ulan-Ude.