"Far Eastern hectare" can be taken in the Arctic 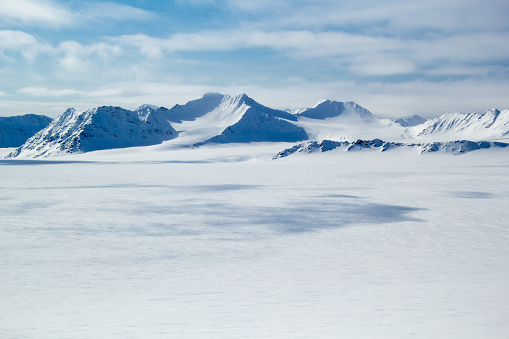 The Far Eastern Hectare program will be extended to the Arctic. There will be an opportunity to receive land plots there according to a simplified procedure and in a shorter time frame.

This was stated by the head of the Russian government, Mikhail Mishustin, adding that special attention will be paid to preserving the traditions of the indigenous peoples of the North, Siberia and the Far East. This will make it possible to more actively involve unused lands in economic circulation not only in the Far East, but also in the Arctic zone. Mishustin added that those who have mastered the first hectare will be provided with the second.

The initiative to issue a second hectare was introduced in August last year Prime Minister Mikhail Mishustin... In addition, the Ministry for the Development of the Russian Far East proposes to launch program "Arctic hectare"... It will support the development of small and medium-sized businesses in the Arctic.