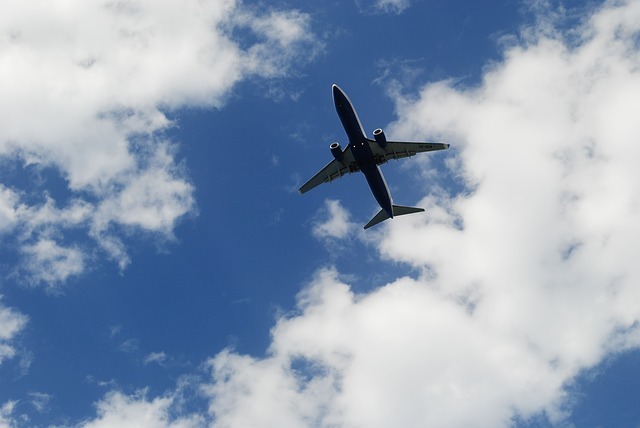 Airlines in the Far East and the Far North will not receive additional support measures from the government. This answer was given in the Ministry of Economy to the request of the plenipotentiary representative of the Federation Council in government agencies on the development of the Far Eastern Federal District Anatoly Shirokoy.

As the Kommersant, carriers have been denied the extension of certificates of airworthiness beyond the established deadline and the removal of restrictions on the number of passengers and take-off weight on ships with one engine, as this can lead to a decrease in flight safety. The authorities will not limit the flights of foreign companies at the end of the quarantine, as this is contrary to the international civil aviation convention.

At the same time, the Far Eastern airlines Khabarovsk Airlines, Chukotavia, and Polar Airlines are included in the list of backbone enterprises. Also, the Ministry of Transport reminded that air carriers in the Far East pay for air navigation services at a reduced rate of 1% of the full price.

In 2020, 23 billion rubles will be allocated to support all airlines in Russia. For each passenger who does not fly, they will receive 365 rubles. However, according to experts, it is impossible to compare the cost of transportation for small regional and large federal companies. For comparison, service prices at Sheremetyevo Airport and Magadan Airport are ten times different due to different flight intensities.