Far Eastern projects ranked as the most effective for the economy 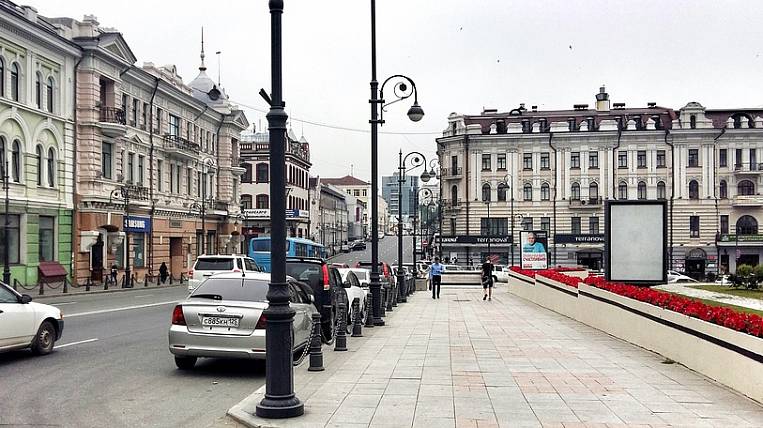 Experts of the Russian Academy of Sciences and the Institute of the All-Russian Academy of Foreign Trade of the Ministry of Economic Development of the Russian Federation included Far Eastern projects in the rating of the most effective in terms of multiplier contribution to the development of territories. Moreover, every second of these projects is implemented with the support of the Development Fund of the Far East and the Arctic (FRDV).

According to the fund, the first place among the projects was taken by the construction of the Ingalinsky mining and processing complex in Yakutia. The top 10 ratings included the Sakhalin State District Power Plant-2, the construction of the Nakhodka Mineral Fertilizer Plant, a mining and processing plant at the Malmyzh deposit in the Khabarovsk Territory, and a new passenger terminal at Khabarovsk Airport.