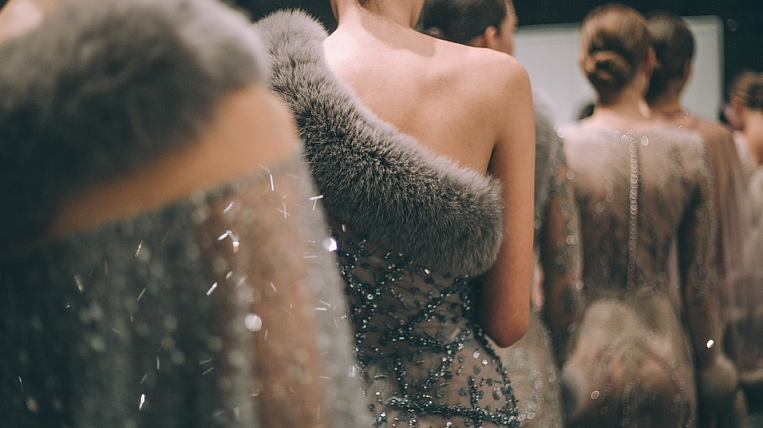 Vostok Fashion Day was a continuation of the show of Far Eastern designers, which took place at the Eastern Economic Forum in Vladivostok in September this year. In addition to expanding international cooperation in the field of economics, the WEF-2019 organizers had the task of acquainting guests and participants with the culture and traditions of the region. The next forum will be held from 2 to 5 on September 2020 in Vladivostok.