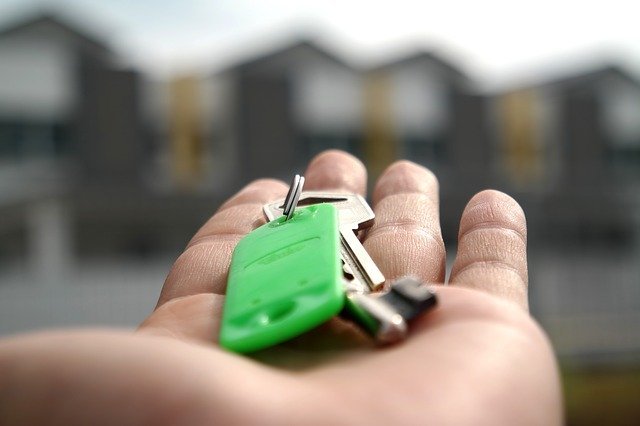 The number of banks issuing the “Far Eastern mortgage” reached 10. By the end of February, they had concluded 3625 loan agreements worth 12,6 billion rubles. Four other major lenders are preparing to join the program in the near future.

According to the Agency for the Development of Human Capital in the Far East, Sberbank, VTB, DOM.RF, Asian-Pacific Bank, Almazergienbank, Sovcombank, Far East Bank, Gazprombank, Promsvyazbank give out preferential mortgages. Bank Otkritie FC. This list should be replenished thanks to Rosselkhozbank, Dolinsk Bank, Vostochny CB and ROSBANK PJSC.

The leader in the number of concluded agreements among the regions is Primorsky Krai, where 979 loans worth 3,5 billion rubles were issued. Then comes Yakutia, Buryatia, Khabarovsk Territory, Amur and Sakhalin Regions.