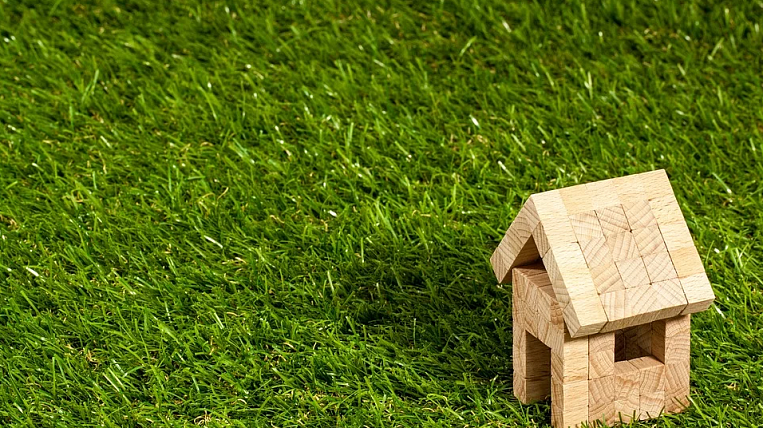 A list of banks participating in the Far Eastern Mortgage program has been published. Among them, 14 financial institutions, both with federal and Far Eastern registration.

According to the agency for the development of human capital in the Far Eastern Federal District, a mortgage at 2%: already issue Sberbank, VTB, Asian-Pacific Bank, Bank DO.RF, Far Eastern Bank. Until the end of February, the program will include Otkritie FC Bank, Vostochny Bank, Dolinsk Bank, Gazprombank, Rosbank, Russian Agricultural Bank, Promsvyazbank, Sovcombank and Almazergienbank.

According to agency experts, in any of the Far Eastern regions there are at least three banks issuing preferential mortgages. A complete list of program participants is published on the website of the financial institution for housing development JSC DOM.RF.