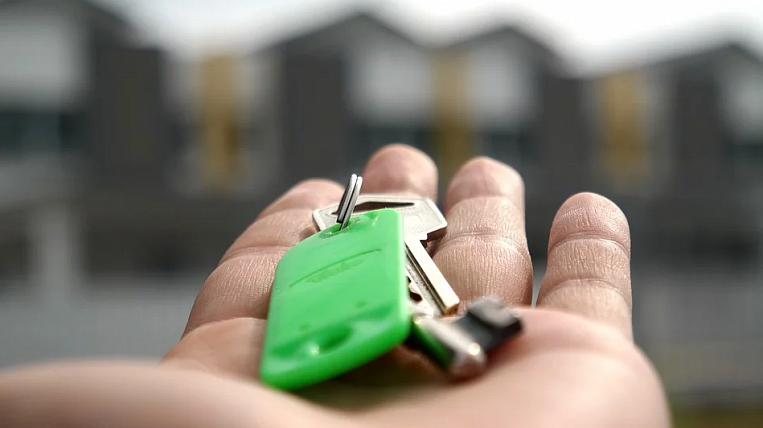 A Far Eastern mortgage for secondary housing must be issued throughout Chukotka. So says the governor of the region, Roman Kopin. In the meantime, a soft loan is available only for the purchase of real estate in 20 villages of Anadyrsky, Bilibinsky and Chukotsky municipal districts.

According to the press service of the regional government, for residents of the district capital and other settlements in the districts of the district, only new housing is possible under the program. In the near future, new buildings may appear in Anadyr, where they have already launched several construction projects.

According to the head of the region, a list of reliable developers is being worked out, with which the authorities intend to conclude cooperation agreements in the future. However, now in Chukotka there is an acute shortage of housing offers in the primary market. In this regard, according to Roman Kopin, the Far Eastern mortgage program needs to be expanded and give more opportunities for the purchase of secondary housing.