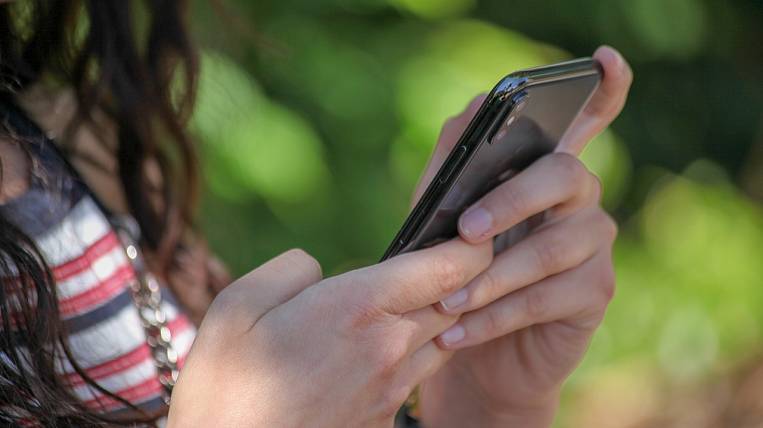 Photo: pixabay.com
The messengers disseminate information about raids allegedly carried out in the mornings in shopping centers and on city streets. Parents allegedly face a fine for children walking during an epidemic.

This information is disseminated in different regions of the Far East. The authors of the fake reported that if children are found on the streets and in public places from 11 am to 9 pm, parents will be fined. The press service of the government of Yakutia said that this is unreliable information, as well as reports of a larger number of cases and dubious methods of treatment.

Such messages are already Checked in Yakutia, Khabarovsk and Primorsky Krai. The authorities urge to be skeptical about such reports and trust only official information. They also remind that administrative liability is provided for the spread of fakes. So, a resident of the Amur region was already detained last week for distributing fake messages. And in the Investigative Committee of Russia created working group to identify such messages.
Tags: coronavirus fakes Yakutia Far East
January 24: current information on coronavirus in the Far East
Digest of regional events and latest statistics
Related News: