Far East began to fictitiously divorce due to mortgages 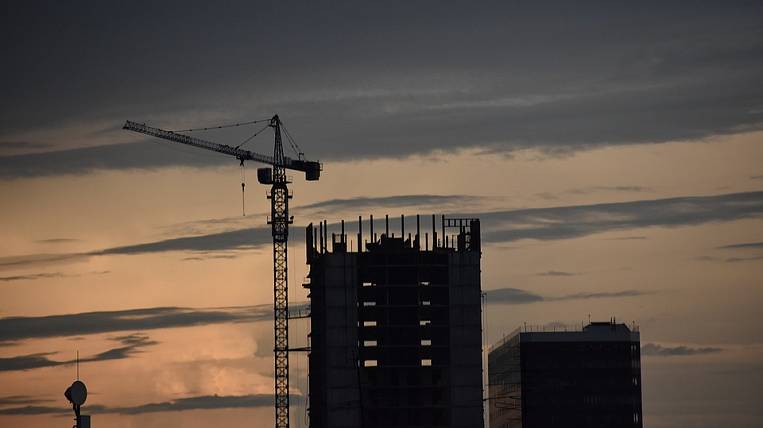 Residents of the Far East began to fictitiously get divorced to get a mortgage at 2%. If one of the spouses does not fit the conditions of the loan program by age, the second one remains with the child and draws up a loan.

As they say "News", this year the number of divorces in the Far Eastern Federal District increased by 11%. In the opinion of banks that issue a “Far Eastern mortgage”, inconvenient program conditions lead to fictitious divorce, as each spouse must be no more than 35 years old. The banks believe that it is necessary to soften the requirements and make preferential mortgages more affordable.

VTB is preparing an appeal to the government on this topic. The bank believes that it is necessary to allow a “Far Eastern mortgage” if at least one spouse is not older than 35 years. Other banks support this initiative.

Meanwhile, the “Far Eastern mortgage” has boosted housing prices in the Far Eastern Federal District. The head of the Ministry of Eastern Development instructed check developerswhich increased the cost of square. meters after the introduction of preferential drip at 2%. 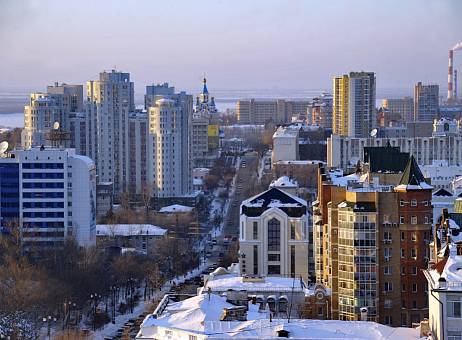