Far East pay for utilities most in Russia 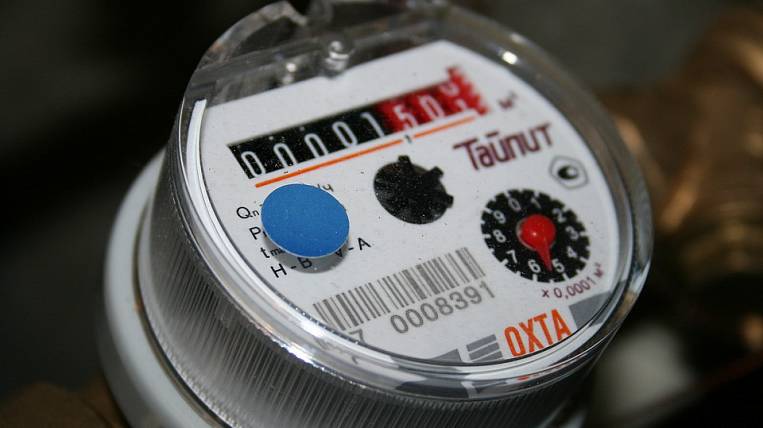 The highest cost of housing and communal services in Russia remains in the Far North, the Far East and sparsely populated regions. The most significant costs were for residents of the Ryazan region (13,1% of consumption expenditures), followed by the Far Eastern Federal District regions: Chukotka, Jewish Autonomy and Kamchatka Krai - 12,7%, 12,6% and 12,6%, respectively.

It turned out that most of the above-average spending growth is associated with the garbage reform, and in some cases with a change in the methodology in accounting for energy consumption. However, in Kamchatka, the increase in expenses is due to the high cost of the services themselves: the median costs for housing and communal services for the first nine months amounted to 7 983 rubles - this is one of the highest rates in Russia. 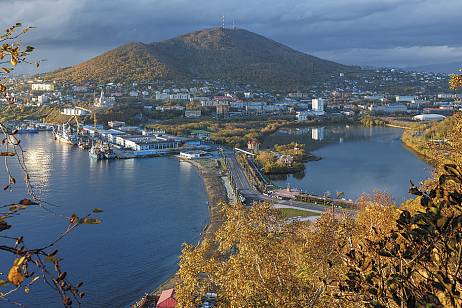