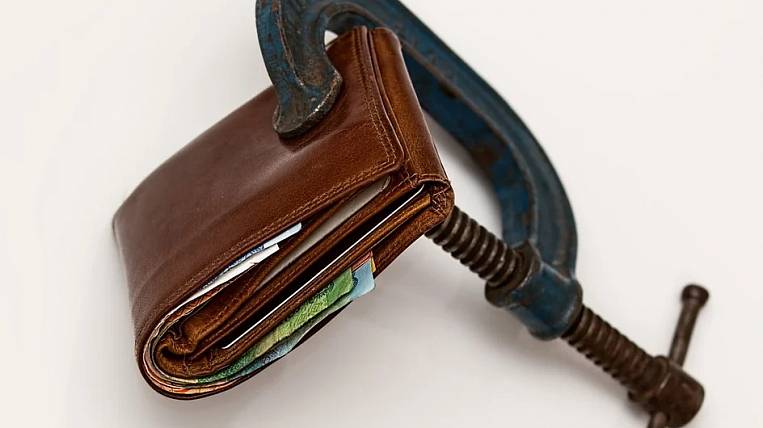 Photo: pixabay.com
Special project Finance of the East of Russia
Otkritie Bank specialists decided to find out what the residents of the Far East will save after quarantine. According to the results of the survey, it turned out that 6% of the Far East plan to spend more, 21% of the inhabitants of the Far Eastern Federal District plan to do without savings. Another 45% said that even before the crisis, they had to exist in a saving mode. About 22% of respondents lost their jobs.

According to the press service of the bank, the survey was conducted among one thousand Russians from 18 to 60 years old who live in cities with a population of more than 100 thousand people. Moreover, their income is from 30 to 60 thousand per month.

According to the results of the poll, it turned out that only 8% of the Far East will make repairs to their dachas or houses in the summer. Immediately 24% of the respondents said that they could not afford repairs due to lack of money, and 3% did not have their own homes. Of those who are ready to spend on repairs, 57% want to keep within 60 thousand rubles, another 15% do not plan to spend more than 150 thousand rubles. And only 24% of Far East residents estimated their future spending at 300 thousand or more. At the same time, 10% of the Far East plan to take out a loan for these purposes, and another 25% are still thinking about doing the same. 42% of respondents will definitely not take a loan for repairs.

An increase in prices for goods for the garden and the garden was noted by 39% of the inhabitants of the Far Eastern Federal District. In Russia there are fewer such - about 26%. Food stocks are not made for the winter due to the large harvest in the country 46% of Russians. But far-fetched Far Easterners are much less - 30%, but they also said that they do not plan to change habits due to coronavirus. Another 52% of the Far East said that such reserves would be useful to them because of higher prices. Due to lower incomes, 18% of the Far Eastern Federal District residents considered it necessary to create a reserve.