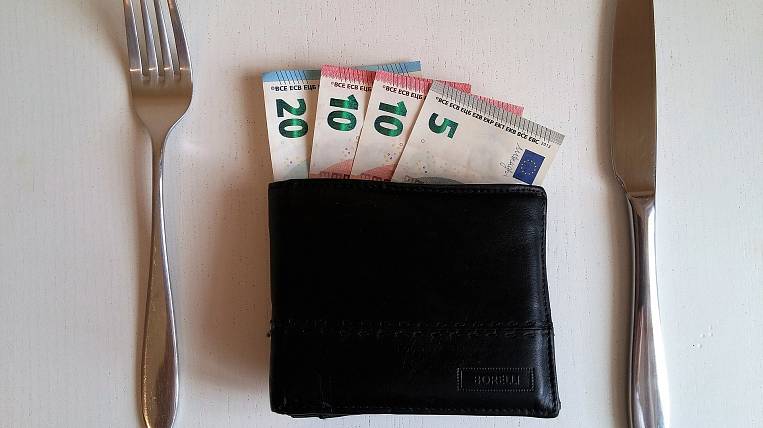 According to the majority of Russian residents, about 85 thousand rubles per family are needed for a comfortable life. Only 20% of the respondents are ready to live normally 2 thousand rubles. At the same time, the Far East wants to earn more than the Russian average.

According to RBC, a study of the necessary income for the life of Russians was conducted at Romir. The survey involved Russians over 18 years of age from all types of settlements. In total, about 1,5 thousand respondents shared their answers.

For a family of three, in which two work, according to the survey participants, about 85,7 thousand rubles are needed. A year earlier, the researchers note, the Russians called the amount of 7,7 thousand rubles less. Thus, the level of desired income increased by 9,9%.