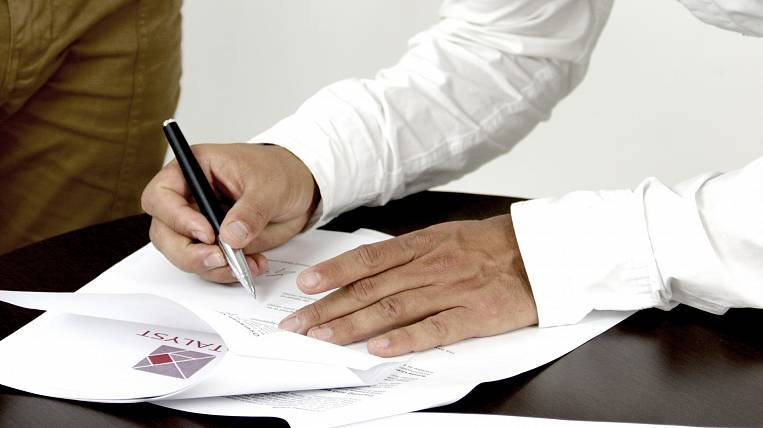 According to the press service of the Far Eastern State Institution of the Bank of Russia, the total amount of credit debt for which residents received deferred payment or changes in lending terms amounted to 25 billion rubles. These are the preliminary results of the program from March 20 to June 17.