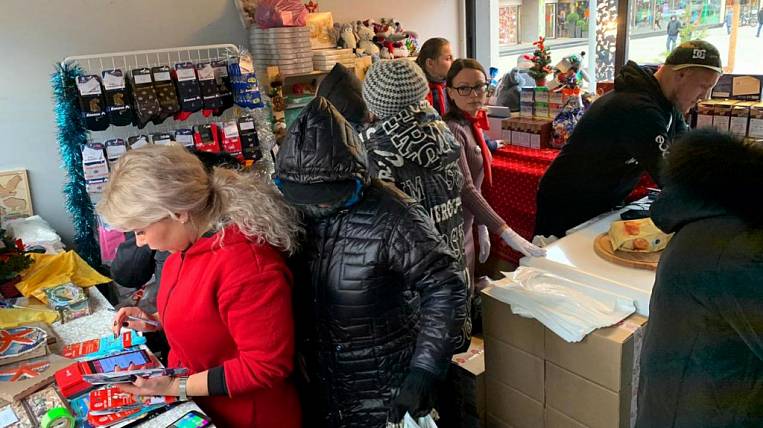 On the New Arbat in Moscow, the Far Eastern Fair opened. During the week, 11 regions of the Far Eastern Federal District will acquaint visitors with the cultural, tourist and gastronomic potential of the east of the country.

The fair is held for the third year in a row as part of the Days of the Far East in Moscow. The assortment is based on fish products brought from Kamchatka and Chukotka, the Khabarovsk Territory and Sakhalin, Primorye and the Magadan Region. They brought to Moscow and various seafood.

There is a food court at the fair, where chefs offer a magician-burger with opilio crab, dumplings with red caviar, pyanse with wood mushrooms, nelma salad and Buryat boats with condensed milk. There is also a bookstore at the fair, where you can purchase guides, fiction and non-fiction books about the Far East.

The Russian government will support the airports of the Far East