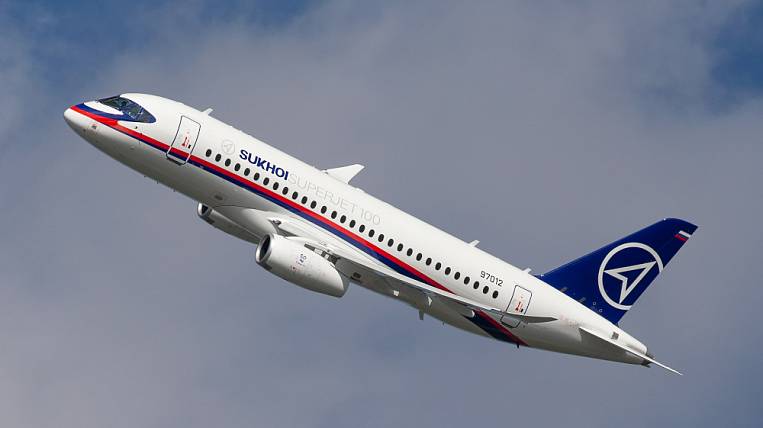 The airline, which is being created for the Far East, must acquire up to 2024 Sukhoi Superjet 60 (SSJ 100) aircraft, which are produced in Komsomolsk-on-Amur, and 100 MS-16s by 21. This was stated by Deputy Prime Minister Yuri Borisov.

In a programme "Moscow Kremlin. Putin " He said that the airline will be created on the basis of the company Red Wings, which is owned by Rostec. A new reference model of service and repair will be developed at its base. According to him, this will remove claims to Russian-made aircraft.

The Deputy Prime Minister believes that after the resumption of air travel, the bet will be made on such aircraft as the Sukhoi Superjet 100, since it will be difficult to load Boeing.

“The practice of resuming transportation in China and Mexico suggests that this type of aircraft is most in demand. Therefore, Superjet now has a serious chance to prove itself in the market, ”said Borisov.

In February, it was stated that, according to preliminary estimates by the Ministry of Transport and the Ministry of Eastern Development, a Far Eastern airline would be needed 20 liners Sukhoi Superjet 100. Creating an airline for the Far East will require from 10 billion to 30 billion rubles. Since starting a company from scratch would cost more than reorganizing an existing one, the federal authorities supported the idea of Aurora transformation.

Carrier will receive subsidiesHowever, their volume has not yet been named. It is also necessary to create a route grid.