D. Medvedev: The Far East will remain a priority region for development

The Far East will remain a priority region for development, despite the emergence of a new region in Russia - Crimea, Russian Prime Minister Dmitry Medvedev said today at a government meeting.

"The Far East remains a priority place for development, despite various kinds of changes that have occurred in the composition of the country," said the head of government.

The meeting discussed a bill extending the operation of the Special Economic Zone in the Magadan Region to 2025. It provides for preferential administration of taxation, in particular, the restoration of tax preferences for the return of VAT.

"I hope that this will affect the development of the entire region, the region is complex and taking into account the current labor situation, and the lack of funding of past periods, will create new jobs and reduce the outflow of the population," Medvedev said. 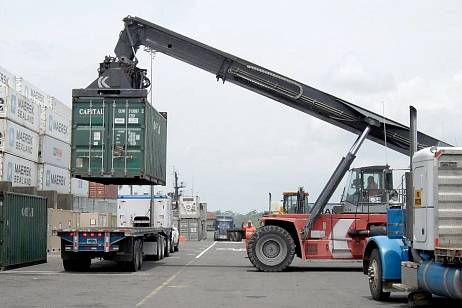 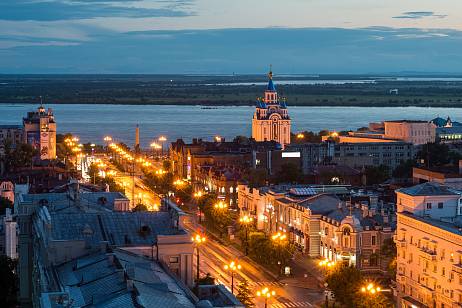 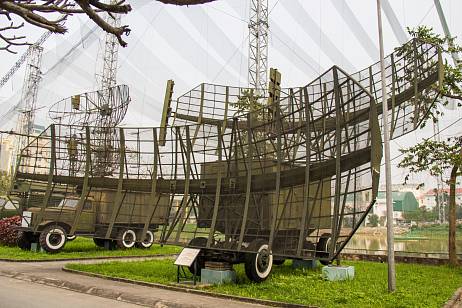