Work on the construction of the first hotel complex of the integrated resort "Primorye" is being carried out ahead of schedule, the press service of the regional administration reported on Monday.

Vice-Governor of Primorye Tatiana Zabolotnaya held a visiting meeting on the implementation of the project of the integrated resort "Primorye" in Muravyina Bay (50 km from Vladivostok).

"According to the General Director of the Primorsky Territory Development Corporation Yevgeny Dubovik, the work is being carried out ahead of schedule," the press service said.

"Hot water will be supplied to the construction camps by November 23. At the same time, treatment facilities will begin to work. The corporation is also building roads on the territory of the gambling zone, the work will continue as long as positive temperatures allow," said E. Dubovik, whose words are quoted in the message ...

In the multifunctional hotel complex there are both standard rooms for 76 square meters and a luxurious presidential suite with an area of ​​250 meters. During the excursion, the first representative sample of the standard model number was presented to the vice-governor.

Following the meeting, T. Zabolotnaya noted that the gambling zone is one of the key objects for attracting investments to the region.

“The construction of an integrated resort based on the Primorye gambling zone will attract a significant tourist flow to the region, create thousands of jobs for local residents. ", - said the vice-governor.

In total in a resort zone plan to construct 17 hotels with a casino, the spa centers and pools. This is two thousand hotel rooms, 15 restaurants, almost 30 outlets and a promenade with an area of ​​10 thousand square meters. It is planned to attract about a thousand specialists to various units in the gambling zone. 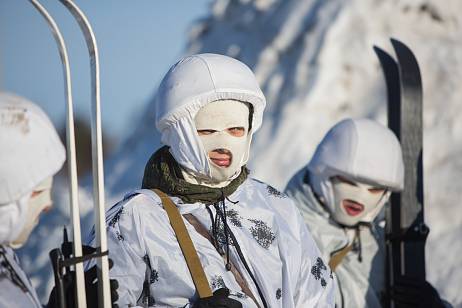 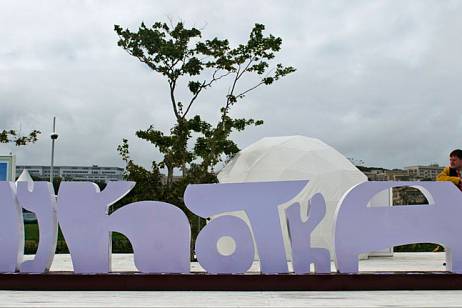