In the Chukotka Autonomous Region, the acceptance of applications from small and medium-sized businesses for state support in the form of a grant has begun, the press service of the regional government reports. The grant is granted for the implementation of a business plan in one of a number of priority areas.

–Starting entrepreneurs of the district can become applicants for financial support if their business is associated with the traditional activities of the peoples of the Far North, that is, hunting, fishing, gathering wild plants, the production of handicrafts and folk crafts. In addition, the priority areas are the areas of public catering, the provision of household, consulting, information and other services to the population, as well as social entrepreneurship, - informed the head of the consumer market and entrepreneurship support department of the Department of Finance, Economics and Property Relations Alyona Pinyaeva.

The size of a grant to open a business is no more than 300 thousand rubles per one recipient of support, provided that the novice entrepreneur co-finances targeted expenses for the implementation of a business plan of at least 15% of the subsidy amount. As noted by Alyona Pinyaeva, documents in this area will be received at the Economic Department of the Department until November 14 of the current year, after which the Commission will determine the winners at the November 26 meeting.

In addition, the Department began accepting applications for state support from small and medium-sized businesses in two more areas - promoting the development of equipment leasing and subsidizing part of the costs associated with the purchase of equipment in order to create, modernize the production of goods. The amount of state support in both cases can be up to 10 million rubles per person.

“Documents in these areas are accepted until September 26 this year, the meeting of the Commission for Granting Subsidies will be held on October 8,” said Alena Pinyaeva.

Support for small and medium-sized businesses in the district is carried out within the framework of the state program "Stimulating the economic activity of the population of the Chukotka Autonomous District for 2014-2018." Activities related to the development of the sphere are defined in a separate subprogram - "State support for small and medium-sized businesses." The Okrug Government pays special attention to this area. According to the head of the region Roman Kopin, entrepreneurship provides additional employment for the population and growth in production, creates a competitive environment, and also has a global effect.

This year, the volume of financial support for small and medium-sized businesses is more than 24,5 million rubles, of which more than 19 million were directed from the federal budget and about 5 million from the district. 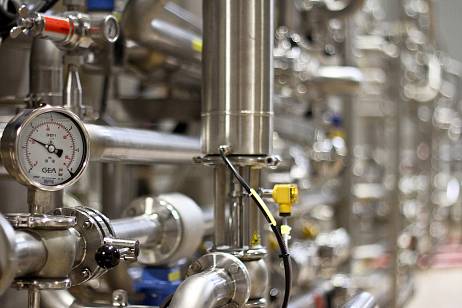 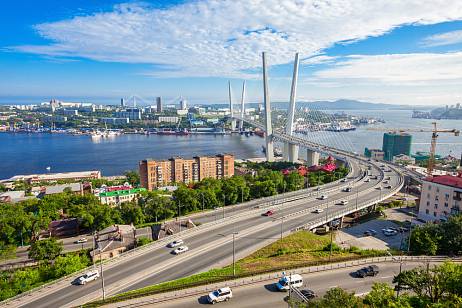