The Minister of Construction and Housing and Communal Services of the Russian Federation, Mikhail Men, reported to President Vladimir Putin on the preparations for and the beginning of the heating season in the regions of Russia. This was reported by the press service of the ministry.

According to the Minister, for today the heating season is started in 70 subjects of the Russian Federation, the residential fund as a whole is prepared for 99,65%. At the same time, the head of the department noted that a significant problem is the absence of the responsibility of the regional and regional authorities fixed in the legislation for preparing for the heating season: some officials, using this, try to shift all responsibility to the authorities of the settlements.

“To solve these problems, the Ministry of Construction of Russia, together with the deputy corps, has developed a draft federal law that gives the regional authorities the function of organizing heat supply within the boundaries of the corresponding district, and the regional authorities - the powers to coordinate and control the fulfillment by local governments of the requirements established by the rules for assessing readiness for the heating season ... In addition, it is envisaged to introduce administrative liability for violation of the requirements of the rules for assessing readiness for the heating season and the provision of inaccurate information on readiness for winter. Consideration of the bill in the first reading is scheduled for November 2014, ”the minister said.

One of the main problems in preparing for the autumn-winter period, Mikhail Men, called the growth of debt for previously consumed fuel and energy resources. The total debt in the country is 134 billion rubles. 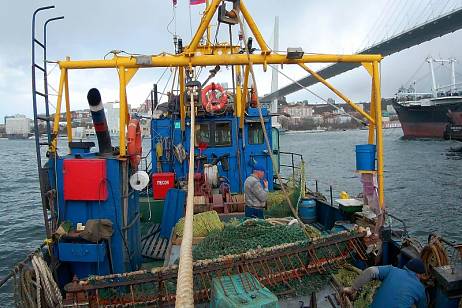 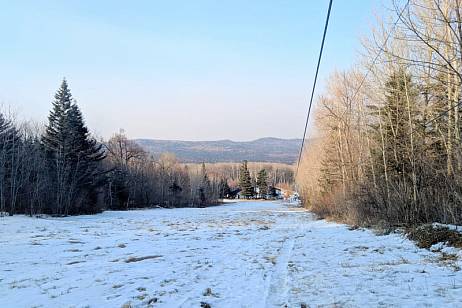 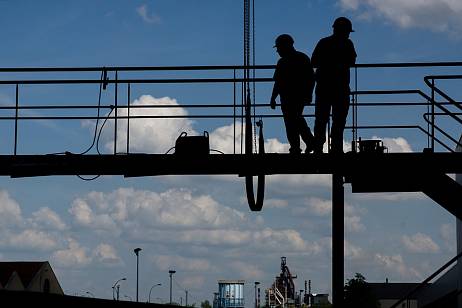