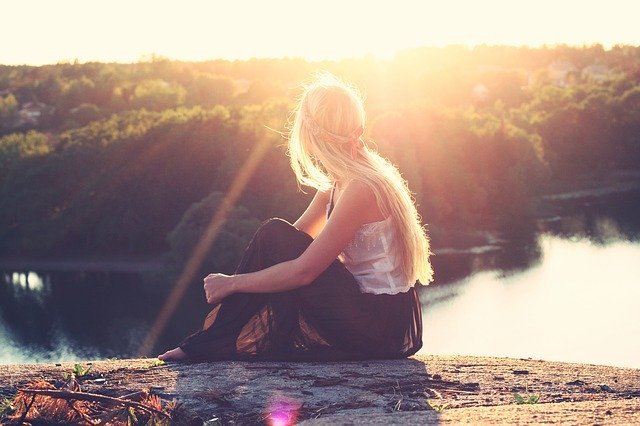 The Russian Hydrometeorological Center talked about the weather awaiting the country's inhabitants in June. On average, temperatures will be within the normal range and in only a few regions, among which Chukotka is, weather forecasters expect anomalies.

According to TASS, "Centers of heat" will be Western Siberia, the northern half of the Krasnoyarsk Territory and Chukotka. There, "a hot month is expected," weather forecasters said.

But in other regions of the Far East, June is expected to be rainy. In Siberia, after a hot May, the first month of summer will not be pleased with heat either.