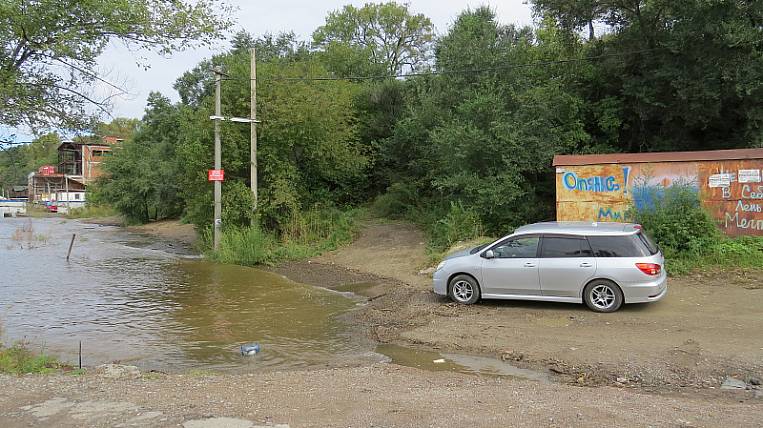 Emergencies of an interregional nature due to floods were introduced in the Khabarovsk Territory and the Jewish Autonomous Region. The regions have a federal level of response.

According to the press service of the government of the Khabarovsk Territory, such a decision was made at a government commission chaired by the head of the Russian Emergencies Ministry Evgeny Zinichev. Now the flood ridge is located near the village of Troitskoye and is moving towards Komsomolsk-on-Amur. The water level can reach its peak of seven meters on September 28-29.